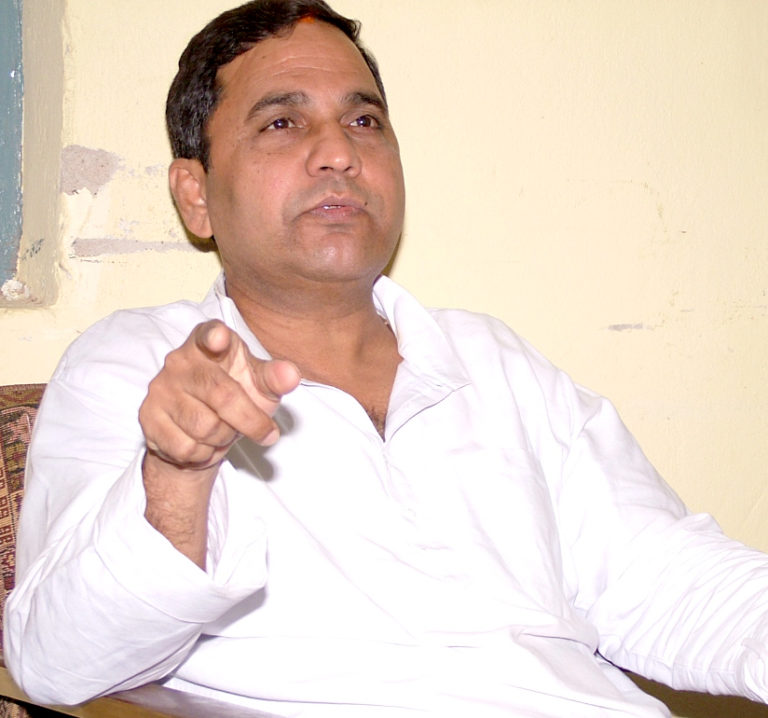 Bhubaneswar: The Samata Kranti Dal (SKD) promised to build an ‘unemployment-free’ Odisha if the party wins the polls in the State.

Worth mentioning, the party has fielded candidates for 17 Assembly Constituencies and only one Lok Sabha seat in the ensuing general elections in Odisha.

However, the founder of the party, Braja Tripathy, will not contest the upcoming polls.