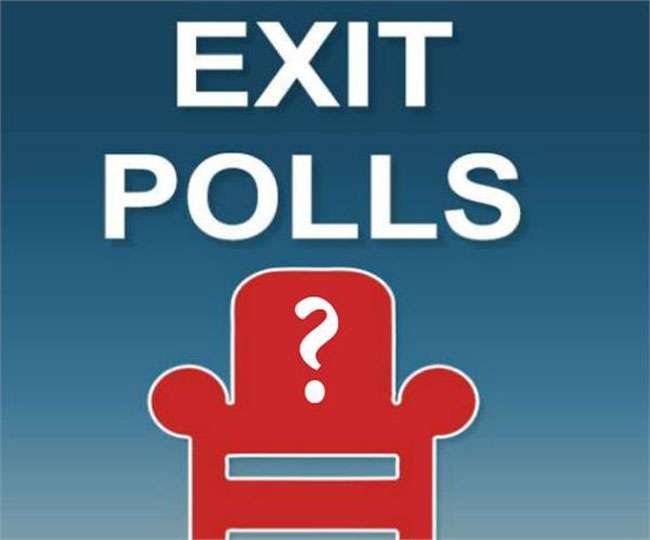 Bhubaneswar: Psephologists, political pundits and electors are waiting with bated breath to know the results of the recently-concluded twin polls in Odisha. While a clear picture will emerge only on Thursday afternoon, Sambad-Kanak News conducted an opinion poll, which was aired on Kanak News this evening.

As per the survey with sample size of over one lakh, the Biju Janata Dal (BJD) is poised to form government for the record fifth time in Odisha. The regional party will successfully tide over the anti-incumbency factor and Modi wave in state.

On the contrary, the Bharatiya Janata Party (BJP) is likely to perform well in Lok Sabha polls in the state as it might take its tally from one seat in 2014 to double digits. Congress might better its tally from zero to one seat.

Below is the tentative tally political parties are likely to achieve:

Just visualising a kiss can alter your attitude