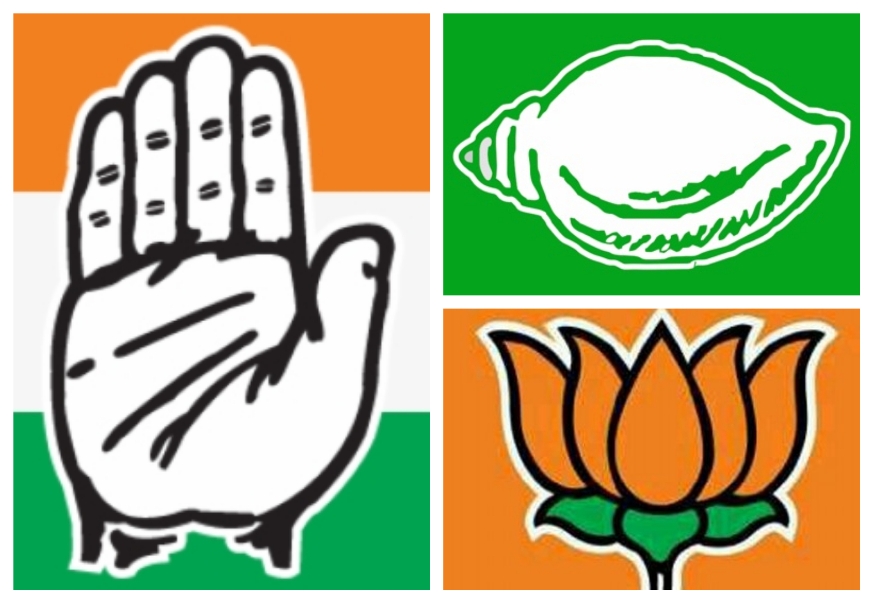 Bhubaneswar: With the results of four-phase simultaneous election in Odisha all set to be declared on Thursday (May 23), Sambad-Kanak News conducted an opinion poll to gauge the mood of the voters.

The 2019 polls conducted in seven phases came to an end this evening. While results will be formally announced on Thursday, Exit Poll surveys can only be published or aired after getting go-ahead from Election Commission of India, after conclusion of polls.

Exit poll or opinion poll is a compilation of voters’ account immediately after casting vote.

In the four-part series, we would begin with the coastal part of the state.

As many as six parliamentarians and 41 legislators are sent from coastal Odisha.

As per the survey, BJP is likely to win only one MP seat and three seats will witness close contest. In assembly segment, BJD is likely to win 27 seats followed by BJP with 5 seats and close fight in 4 segments.

In Jajpur parliamentary constituency, exit poll suggests that there will be a close fight between BJP candidate Amiya Mallick and BJD’s woman candidate Sarmistha Sethi. The Congress has fielded Manas Jena from this seat in this election.

As per the survey, there will be close fight between BJD’s sitting MP Bhartruhari Mahtab and BJP’s Prakash Mishra. Former BJD leader Panchanan Kanungo is contesting on the Congress ticket this time to win the seat.

PATKURA: ELECTION YET TO BE HELD

The exit poll suggests that BJD’s woman candidate Rajashri Mallick is winning the Lok Sabha seat in the 2019 elections.

The exit poll suggested that the Puri parliamentary seat is going to witness a triangular contest between BJD’s sitting MP Pinaki Mishra, BJP’s national spokesperson Sambit Patra and Congress’ media cell head Satya Prakash Nayak. All eyes will be on this seat when the election results will be declared.

Former bureaucrat Aparajita Sarangi, who is the BJP’s candidate, is all set to win the Bhubaneswar Lok Sabha seat in the elections 2019. She is contesting against BJD’s Arup Patnaik and Congress-backed CPI-M’s Janardan Pati.

BEGUNIA: Close fight between Congress’ Pradeep Sahoo, who had contested on Ama Odisha Party in 2014 elections and BJD’s Rajendra Sahoo.