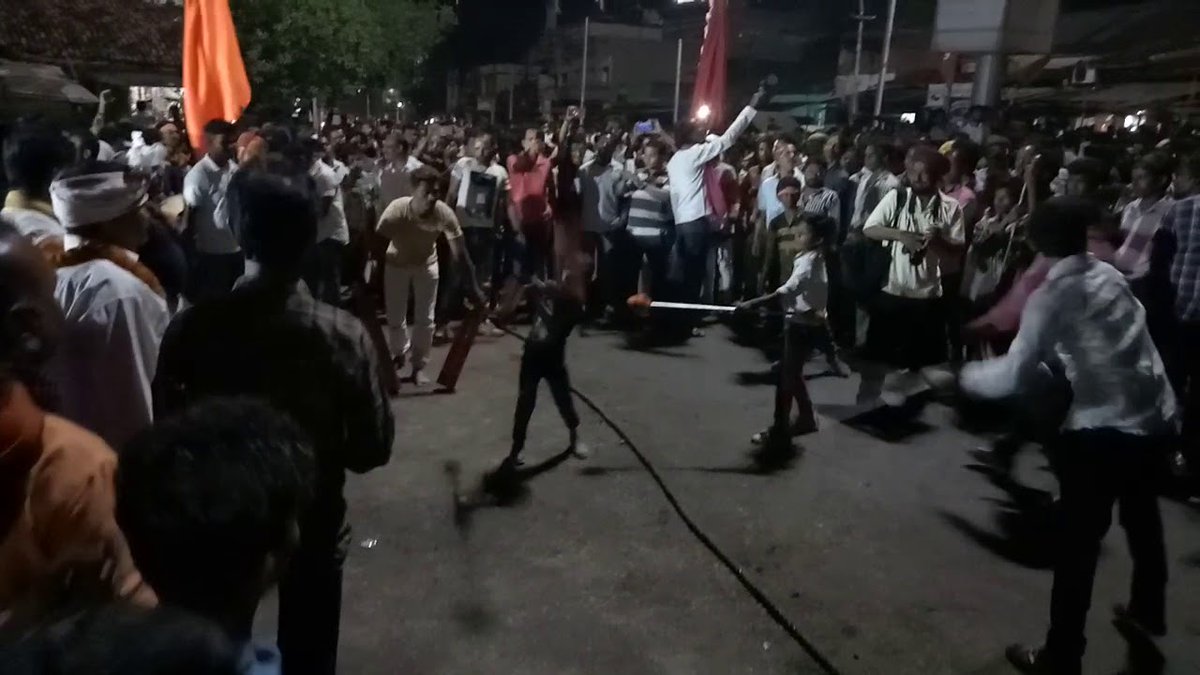 Sambalpur: The western Odisha city Sambalpur is under heavy security cover as the precautionary measure for the celebration of Hanuman Jayanti.

According to reports, total 27 platoon of police forces along with three ASPs and 62 ASIs have been deployed across the city for the evening procession to be taken out of various locations.

The security is a part of precautionary measure to avoid any violence during Hanuman Jayanti celebration, a police official source said.

In view of past violence on the auspicious day in the city, the district administration has beefed up the security, he added.

However, it is unclear about sword wielding programme that is conducted every year during the celebration.

Notably, BJP leader Jaynarayan Mishra always hits news headlines every year for resorting to sword wielding during the Akhada rally while celebrating Hanuman Jayanti in the town. The custom always sparks scuffle between his supporters and cops.