Sambalpuri dress code for students from next academic session in Odisha 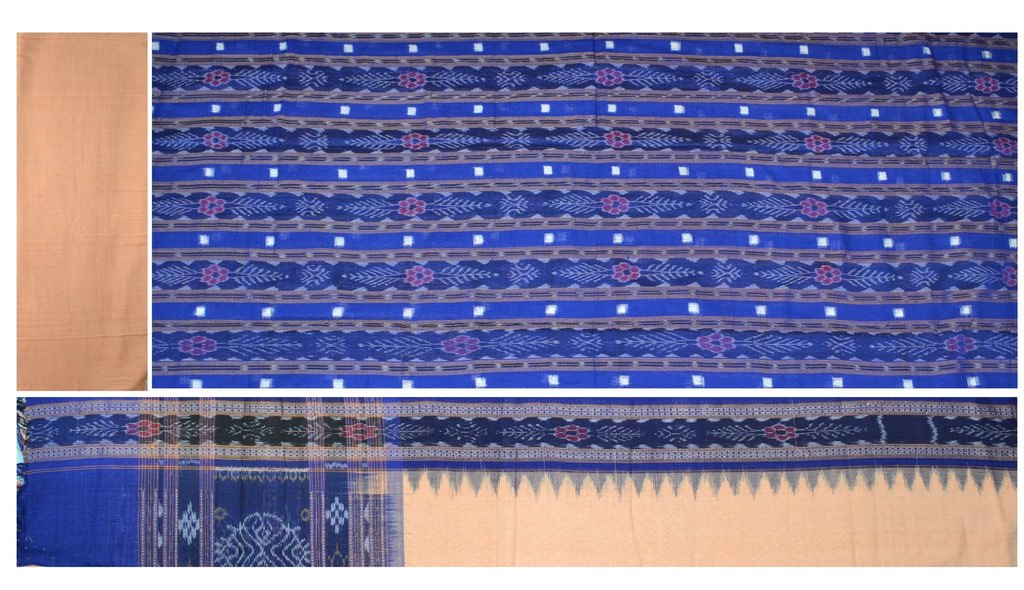 Chief Minister Naveen Patnaik has already been informed about the initiative to introduce Sambalpuri dress code in schools and colleges in Odisha. Necessary documents are being prepared to implement the decision in the upcoming days, she said.

Using the Sambalpuri dresses as the uniform in educational institutions had been a long time demand in Odisha.

Recently, Chhuria attending a seminar on “Sambalpuri Dress code in educational institutions” organised by leading vernacular daily ‘Sambad’ had said that a positive initiative is being taken by the government in this regard.

With implementation of Sambalpuri dress code in schools and colleges, the weavers will be benefited apart from promoting the handlooms in the market.