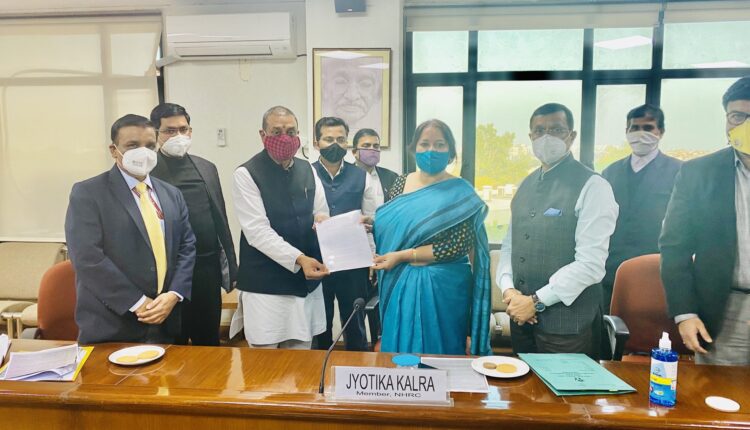 “I visited the National Human Right Commission to complain about the custodial death of K Ramesh in Puri yesterday. I complained about the inhuman way the deceased’s parents have been picked up by the local police and are being held at some undisclosed location. The NHRC assured us help,” said Patra.

However, Puri SP Akhileshwar Singh said that Ramesh was arrested by Baselisahi police for interrogation as he was attempting a crime in Mangalaghat area. He sustained injuries during scuffle with the cops and was admitted to the district headquarters hospital, where his condition deteriorated and he died during treatment, the SP said.

Ramesh was involved in five criminal cases across districts and was released on bail from a Talcher jail recently, the official added.

In Sundargarh, one Md Tariq Salim was detained by Birmitrapur police in connection with the kidnapping of a businessman. While his family members alleged that he died while being under police custody, SP Sagarika Nath refuted the allegation.

The accused was initially admitted to the Kuarmunda Hospital and later shifted to the Rourkela Government Hospital (RGH), where he died while undergoing treatment, the SP said.

Supplementary Budget for 2020-21 FY presented in Odisha Assembly; details inside

Radha Pada darshan at Gopinath temple restricted for this…