Samsung Galaxy M62 with 256GB storage in the offing 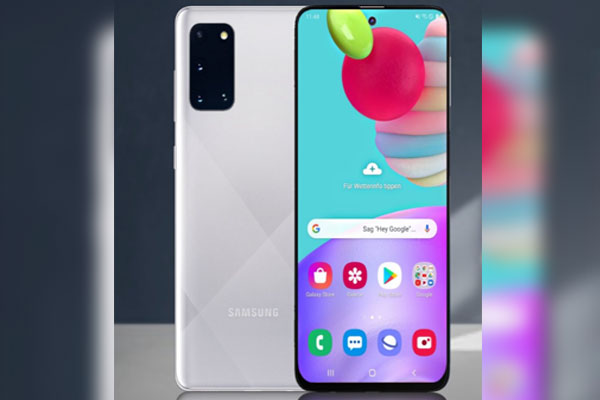 Samsung has already brought 256GB of storage to a lower price point with the Galaxy S20 FE.

The company may adopt a similar strategy with some of its budget-oriented Galaxy models next year, reports SamMobile.

The so-called Galaxy M62 will most probably debut next year and share some specifications with the upcoming Galaxy A52 and Galaxy A72.

It may also come with a Qualcomm chipset, AMOLED display and a large 7,000mAh battery.

The company’s most powerful Galaxy M smartphone in 2019 was the Galaxy M40, which was followed by the Galaxy M51 in 2020.

According to the IDC, Samsung registered strong YoY growth of 38 per cent in Q3 2020 with record shipments of 12.1 million units.

The online channel accounted for 43 per cent of Samsung shipments, witnessing unprecedented growth in Q3 with the Galaxy M21 and M31 featuring in the top 5 online models nationally.

OnePlus 9 series to include 3 variants: Report

Why true loss of smell, taste a godsend for many Covid patients

Study reveals why age is no barrier to successful weight loss