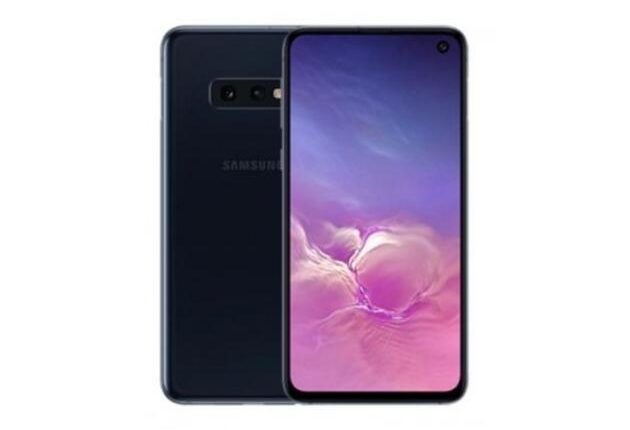 New Delhi: Taking big on OnePlus, South Korean giant Samsung is all set to launch its next flagship Galaxy S10 Lite with Snapdragon 855 processor in India next month in the accessible price range of Rs 40,000-Rs 45,000.

According to industry sources, Galaxy S10 Lite will go on sale in the country in the first week of February.

Galaxy S10 Lite will be sold through online retail major Flipkart and launch deals are likely to bring prices closer to Rs 40,000, the sources told IANS on Wednesday.

Galaxy S10 Lite will give a renewed push to Samsung’s strategy in the premium segment (priced above Rs 30,000), where its flagship smartphones Galaxy S and Note series have traditionally done very well.

The device will come with 6.7-inch, edge-to-edge Infinity-O display, large 4,500mAh battery with super-fast charging and Samsung’s ecosystem of apps and services, including Samsung Pay.