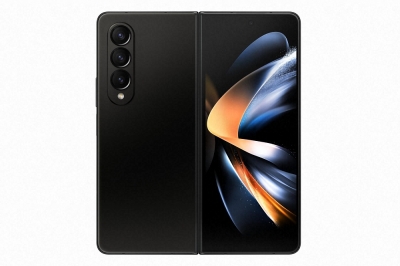 According to tipster Ice Universe, the tech giant internally refers to the design as a “dumbbell” hinge, reports 9To5Google.

This would not be the first time that the company has updated its design. For instance, the Galaxy Z Fold 2 offered special brushes for dust protection over the original Z Flip and the Galaxy Z Fold 4 also has a new hinge design employed.

The tipster also claimed that the new Z Fold 5 is expected to feature water resistance even with the new hinge.

The company is expected to release the Galaxy Z Fold 5 in August this year, the report said.

Meanwhile, last week, Samsung had officially confirmed the launch date of its upcoming Galaxy S23 series on February 1 at its Unpacked event.

This will be the first in-person event after the outbreak of the Covid-19 pandemic in early 2020. It will also be live-streamed on the tech giant’s official website.