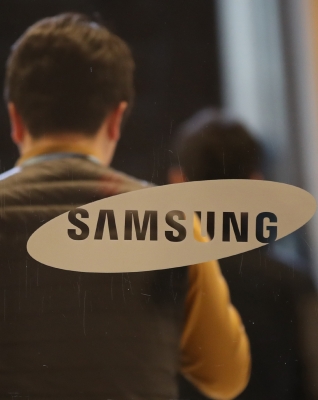 Seoul: Samsung has replaced the International Business Machines Corporation (IBM) from its top spot in the number of patents registered in the US in 2022, which has been on the top for almost 29 years.

In 2022, Samsung Electronics registered 8,513 utility patents in the US, roughly the same as the previous year, reports SamMobile.

IBM, on the other hand, dropped to second place with 4,743 patents registered in 2022, a 44 per cent decrease from the previous year.

LG Electronics also saw a 5 per cent increase in patent registrations, bringing them to third place on the list, according to the report.

Moreover, the report said that the significant downfall in patent registration in semiconductors, hardware memory, among others, pushed IBM to second place on the list.

“We decided to no longer pursue numeric patent leadership, but remain an intellectual property powerhouse and continue to have one of the strongest portfolios in the world in our priority technologies,” IBM research head Dario Gil was quoted as saying.

IBM officials also stated that they continue to generate enormous profits from intellectual property rights, which totalled approximately $27 billion between 1996 and 2022.