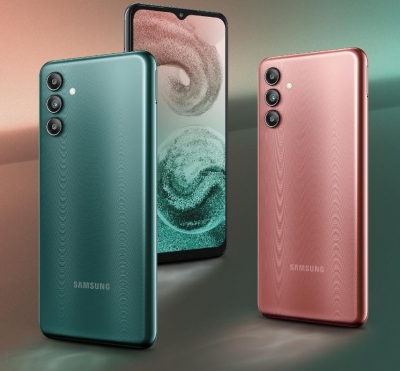 New Delhi: Riding on its success, Samsung is set to launch two affordable Galaxy A Series smartphones this week under Rs 10,000.

The new smartphones — Galaxy A04 and A04e – will have the RAM Plus feature, supporting up to 8GB RAM, industry sources told IANS.

RAM Plus allows users to add virtual RAM storage to their phone as per their usage to ensure apps run well and multitasking is smooth.

Galaxy A04 and Galaxy A04e are expected to launch with a 5000mAh battery for all-day usage.

Galaxy A series is among the most popular smartphone series in India as it brings useful and innovative features at an affordable price point for young consumers.

According to sources, Samsung is likely to keep the momentum going with new launches over the next few weeks.

In an earlier statement, Raju Pullan, Senior Vice President, Mobile Business, Samsung India, had said that at Samsung, we believe in openness with the Galaxy experience powering endless possibilities.

“The Galaxy A series epitomises that belief by making flagship-like features accessible at an affordable price point,” he had said.