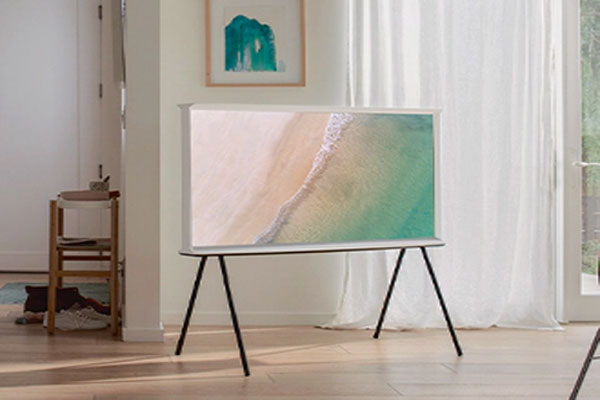 Seoul: Although global TV sales are expected to decline slightly this year, shipments of premium TVs will grow which will be led by Samsung, a report said on Tuesday.

The sales of QLED TVs, anchored by the world’s largest TV maker Samsung, is likely to surpass 12 million units this year, up 26 percent from a year ago.

Global TV shipments are projected to reach 223.09 million units in 2021, according to market researcher Omdia, which is down 1 percent from last year’s 225.35 million units.

The latest figure is also down from Omdia’s previous estimate of 224.22 million units late last year.

The robust TV sales propelled by the pandemic-induced stay-at-home economy will continue through the first half of 2021.

However, it expected TV sales in the second half of the year to decline from a year earlier, reports Yonhap news agency.

The data showed that global OLED TV sales, led by LG, are expected to reach 5.6 million units in 2021, up 200,000 units from its previous estimate. It is also a 60 percent increase from last year’s shipments of 3.54 million units.

Analysts said increased supply of OLED panels from LG Display’s plant in China will help sales of OLED TVs that are also manufactured by global players like Sony and Panasonic.