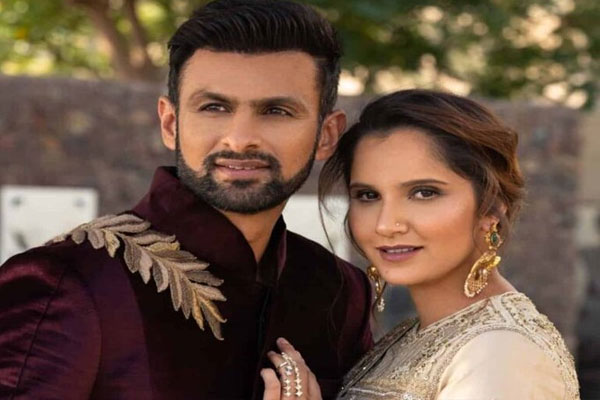 Bhubaneswar: A couple of days after speculation of Indian tennis ace Sania Mirza’s divorce rumours from her husband, Pakistan cricketer Shoaib Malik, an insider confirmed media that the couple is indeed separating.

As per reports, close friends of Sania and Shoaib have hinted that the couple has already decided to part ways and only formalities and paper works are left for the same. While Sania is currently residing in Dubai, Shoaib is in Pakistan, working for A Sports during the T20 World Cup 2022.

Elsewhere, a member of Shoaib’s management department told Pakistan media that the divorce was on and they are “officially divorced now.”

Earlier, Sania had posted a cryptic post on her social media profile which sparked the sports celebrity’s separation rumours from her cricketer husband. However, the couple has not made any public statement on the matter yet.