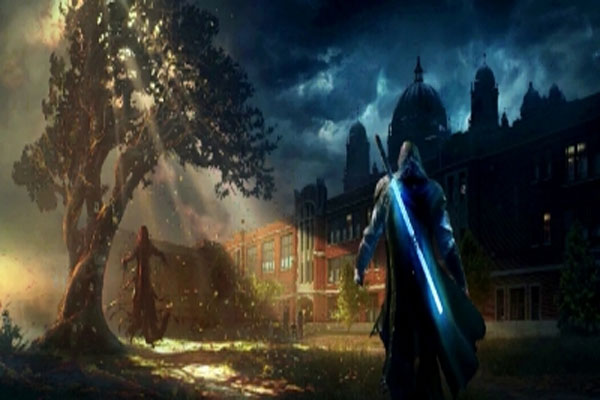 The film is a horror comedy with an ensemble which includes Sunny Singh, Mouni Roy, Palak Tiwari, Aasif Khan and also the launch vehicle for debutant Beyounic. It is directed by Sidhaant Sachdev and written by Vanuksh Arora & Sidhaant Sachdev.

Talking about the film, Sanjay Dutt says, “I am pleased to back the film which was exactly the script I was looking for. The film is the perfect blend of comedy and horror, with the right balance of chills and thrills. I am so glad to have found a production partner, in Deepak Mukut whose cinematic vision and ideals aligns with mine. I always wanted to encourage young fresh talent in the industry and with this film, we launch a new director with brilliant fresh vision. He has put together an eclectic cast and I wish them the best time and a glorious shoot ahead.

Praising the actor-producer, Deepak Mukut says: “Sanjay Dutt is cinema legacy. In him, I have found someone who aligns with me on my own creative vision.”

“‘The Virgin Tree’ is a movie that I truly believe has all the elements of being an out and out entertainer. It’s rib tickling humour coupled with chills is such a perfect script. My association with Sanjat Dutt makes this an even more special experience. I can’t wait for everyone to watch the film we have envisioned. It’s a cracker of a story that ensures the audience has a great time at the movies.

Director Sidhaant Sachdev says, “This is a dream opportunity for me. I am so grateful to Sanjay Sir for putting his faith in me and to Deepak Mukut Sir for backing my vision.

“I have a wonderful cast and I am gonna be eternally grateful for the warmth, love and opportunity that’s come my way.”