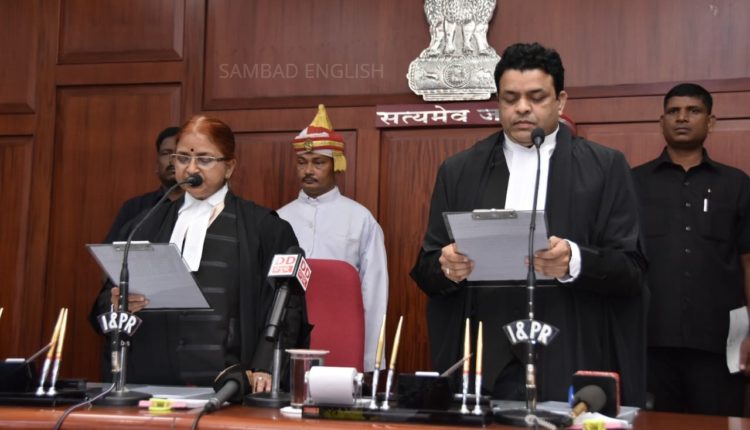 Cuttack: Sanjeeb Kumar Panigrahi today took oath as the new judge of the Orissa High Court. He was administered oath of office and secrecy by Justice Sanju Panda, Acting Chief Justice of the High Court.

The Supreme Court Collegium had in October, last year recommended the name of Sanjeeb Kumar Panigrahi for appointment as a judge of the Orissa High Court.

Prior to the appointment as High Court Judge, Panigrahi had advocated several cases on behalf of the Odisha Government in the Supreme Court.

Sanjeeb Panigrahi to be next Odisha HC judge!