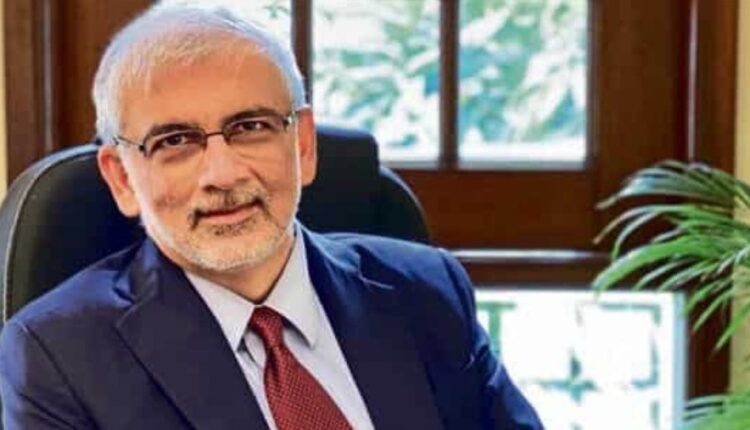 Jet Airways underwent the corporate insolvency resolution process under the Indian Insolvency and Bankruptcy Code and as per orders of the NCLT, Mumbai Bench, the resolution plan for Jet Airways submitted by the Jalan Kalrock Consortium was approved.

Kapoor, who is currently President of Oberoi Hotels and Resorts, will join the airline on April 4, 2022, the consortium said in a statement.

Prior to joining the Oberoi Group, he was the Chief Strategy and Commercial Officer at Vistara, a TATA – Singapore Airline Joint Venture, from 2016 until 2019.

“During Sanjiv’s tenure, the airline grew from 9 aircraft and 40 flights a day to 38 aircraft and over 200 flights a day. All of Vistara’s revenue generating and customer facing functions, as well as strategy, network planning, marketing, loyalty, inflight services, ground services, and product development reported up to him,” the statement said.

Kapoor was earlier also a part of SpiceJet.

“I am certain he will be able to lead Jet Airways and make it become the most preferred full-service carrier of India. Sanjiv is a seasoned aviation professional who has the right blend and demeanour to stitch a team together,” said Murari Lal Jalan, Lead Partner of the Jalan-Kalrock Consortium and proposed Non Executive Chairman of Jet Airways.

“I always believe in investing in human capital and by having Sanjiv as the CEO and Vipula as the CFO, I am certain Jet Airways will reclaim its lost glory and surpass everyone’s expectation.”

“Working together with a very strong team of experienced aviation professionals that is being put together by the Jalan-Kalrock Consortium, I look forward to leading the charge in rebuilding Jet Airways into the most preferred customer-oriented airline once again, a people-focused airline for the digital age,” said Sanjiv Kapoor on his appointment.