Mumbai: Taking a short step out of her adventurous film career, Bollywood actress Sara Alia Khan has teamed up with Anshula Kapoor’s ‘Fankind’, a fundraising platform to raise funds for children affected by HIV.  The campaign with Sara will go live from today on fankind.org.

As per reports, Anshula has tied up her venture, Fankind, with Sara this time to help a Mumbai-based NGO, Committed Communities Development Trust (CCDT), raise funds for helping and supporting children and their families that have been affected by HIV.

Under the campaign, Sara’s fans will donate to CCDT and buy tickets for Rs.200 and its multiples. One lucky winner will receive a free trip to Mumbai (along with one friend) and free stay in a five-star hotel. He/she will get a chance to spend an evening with Sara, watching her upcoming movie with her.

The Pataudi princess expressed her ecstasy and thanked Fankind for making her a part of the campaign. She also requested her fans to come forward and support her in the noble cause.

Fankind, launched on August 1, 2019, is Anshula’s first venture that made her a receiver of the MOM Woman For Tech Award at MTV-IWM Digital Awards, later that year. 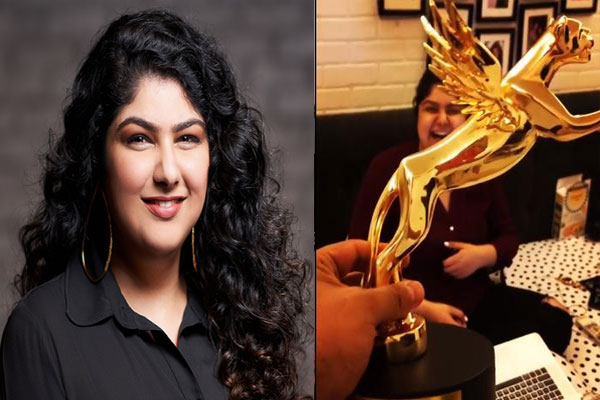 She had launched the campaign with an idea to bring together the celebrities and their fans to help them make some happy memories along with working for a greater good.