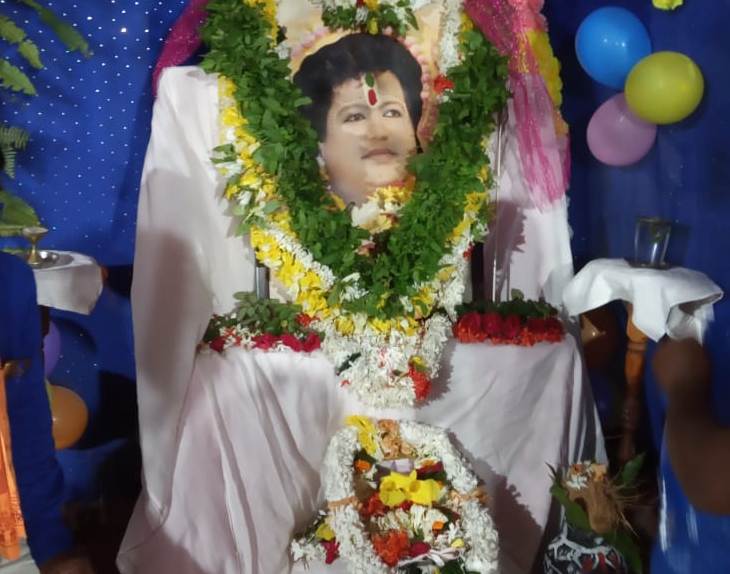 Hundreds of followers of Sarathi hailing from Kendrapara, Jagatsinghpur and Balasore had reportedly gathered at Jamujhadi in the district last night on the pretext of ‘Satsang’.

Later, they were seen garlanding a photo of Sarathi and worshipping him. Locals soon opposed the incident and informed the local police about it. Cops reached the spot and stopped the event. Those present at the programme ran helter-skelter on realising about arrival of police.