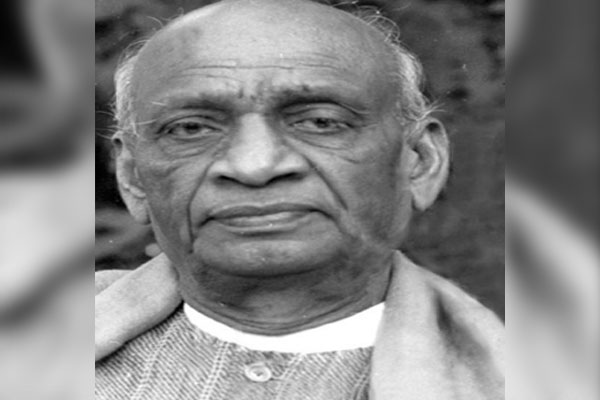 National Unity Day or Rashtriya Ekta Diwas is celebrated on October 31 in India. It marks the birth anniversary of Sardar Vallabhbhai Patel, the Iron Man of India.

Sardar Vallabhbhai Patel, India’s first Home Minister, played a major role in convincing 560 princely states to join the Union of India. Due to his efforts towards the national integration, he is referred to as the “Iron Man of India ”.

On this occasion, here are some inspirational quotes by Sardar Vallabhbhai Patel.