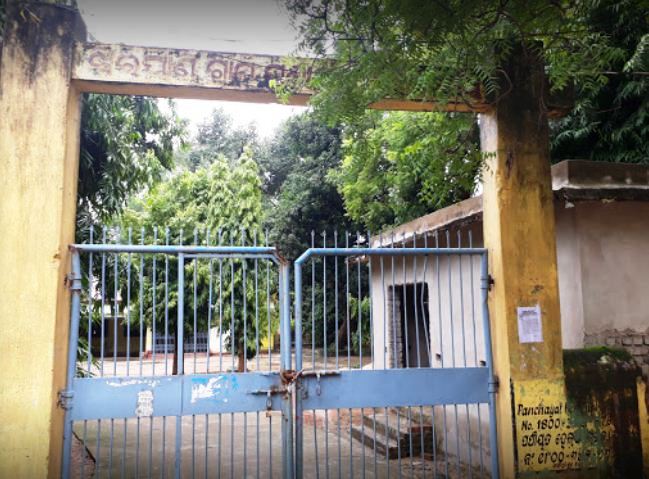 Rourkela: Husband of a sarpanch and his associate allegedly raped a woman at Jhirpani Gram Panchayat Office on the outskirts of Odisha’s Rourkela city.

Though the incident took place on July 7, it came to fore today after the victim lodged a complaint in this regard at the Jhirpani police station. Cops have recorded the statement of the woman and investigation is underway.

According to reports, the accused told the woman to come to the panchayat office to receive rice under a public welfare scheme. After the woman reached the office, the duo allegedly raped her.