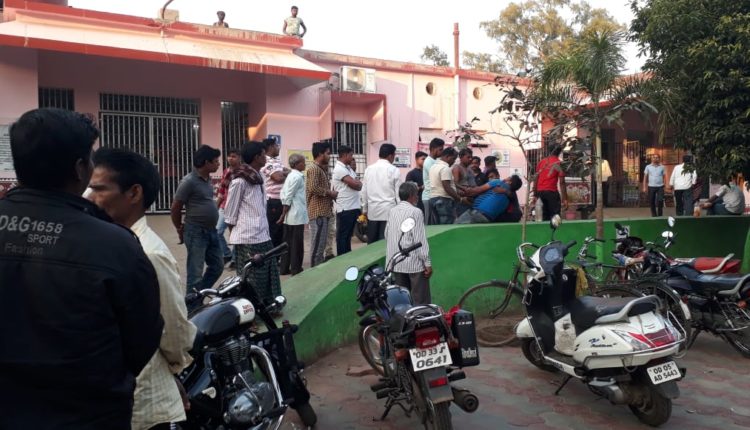 As per reports, Bhagban, Aditya and another youth were returning home in a motorcycle from Banki. A group of four to five armed miscreants attacked the trio near Joklanji under Baidyanath police limits. While the youth was managed to escape, the miscreants attacked Bhagban and Aditya with sharp weapons.

After receiving information, police reached the spot and seized the two bodies. Though motive behind the murders is not clear, past enmity is suspected to be the reason. Investigation into the case is on.