‘Satellite Shankar’ to release on November 15 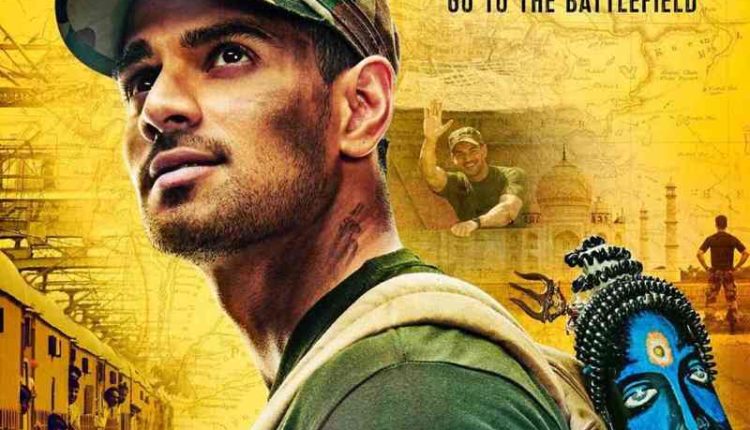 Sooraj on Friday shared on Instagram a poster of the film in which he is seen in army print pants paired with a black t-shirt. In the backdrop there is an outline of India’s map and a caption which reads: “Not all heroes go to the battlefield.”

He captioned the image: “This soldiers incredible journey of India has been personally heart-warming for me! Cannot wait to take on the road with #SatelliteShankar. See you all in cinemas on November 15th!”

The film was earlier scheduled to release in July.

Sooraj, who is the son of actors Aditya Pancholi and Zarina Wahab, made his debut in 2015 with “Hero”.

Iranian tanker on fire after explosion near Jeddah

I really feel we should not use the word ‘Item’…

This Indian cricketer’s sister to debut with…