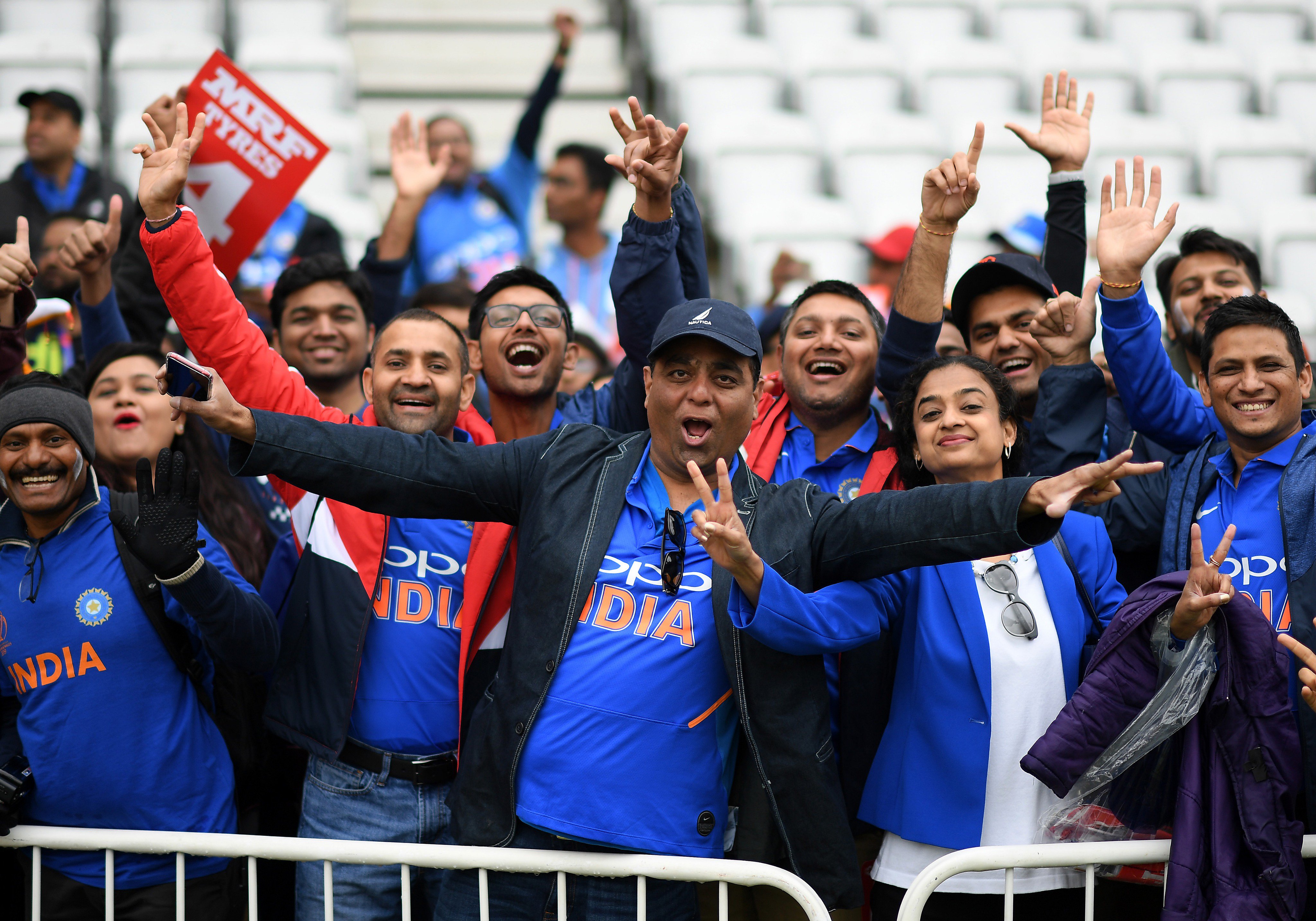 New Delhi: On the eve of the World Cup clash between India and Pakistan, the betting bazaars in Delhi have gone crazy: the police estimates that the bids in the illegal satta (betting) market could have crossed the Rs 100-crore mark in the National Capital Region (NCR).

Punters, mostly from the trading class, and bookies linked to underworld syndicates are known to have wider network in Delhi’s adjoining towns of Faridabad, Ghaziabad, Noida and Gurugram.

Delhi Police have put their electronic surveillance in top gear. “We are taking all measures to monitor the satta operators in the wake of the crucial India-Pakistan match on Sunday. We are keeping a tab on five star hotels and guest houses, particularly in Karol Bagh and Old Delhi area that are hired by big-time punters. These operators have strong networks, which are often difficult to crack, but we are on the job,” Deputy Commissioner of Police Madhur Verma told IANS.

“On previous occasions, the police arrested top bookies from north Delhi, who had a sophisticated internet software of betting linked with mobile phones,” said Verma.

Police sources said odds are placed on Pakistan as India seem favourites in Sunday’s tie. Bookies are well aware of India’s recent dominance over Pakistan. The bids are not only placed on who wins, but also over-to-over and ball-to-ball.

Individual bids are placed on who will take maximum wickets or who will hit the most sixes. The betting starts right at the toss. “Most punters place their bids on which team will win the toss. Besides, after winning the toss, bids are placed on the decision of the captain, whether he would decide to bat or field. This time the base betting rate on Team India is Rs 1.55 and Rs 45 on Pakistan,” a punter from west Delhi told IANS.

The punters in the capital’s satta market — in Khari Baoli, Karol Bagh, Old Delhi and south Delhi’s guest houses and big hotels — are siding with Team India. But they have not handed them a clean sweep, like in 2011 World Cup.

“Like every year during IPL matches, in this World Cup, most college youths, businessmen, hoteliers, cricket lovers, traders, corporate women and hawala operaters are betting with us. Over 60 per cent bidders are in favour of India’s victory. That means thumbs-up for skipper Virat Kohli and his team,” a punter told IANS.

Bets are also being placed on the margin of victory in terms of runs and wickets and also on whether runs scored by India and Pakistan could be 400-plus or below 400.

An interesting bet is on who will take more than three wickets from both sides — whether it would be spinners or pace bowlers. Also, will it be Pakistan’s Mohammad Amir and Wahab Riaz or India’s Jasprit Bumrah and Yuzvendra Chahal?

The base betting rate of Indian players, for example Jasprit Bumrah, is Rs 15, while for Amir it is Rs 6, said a source.

The other bets are on star batsmen — whether they would score half-century or century. For instance, could it be skipper Virat Kohli and Rohit Sharma or Pakistan’s Babar Azam and Fakhar Zaman?

Vaibhav Krishna, Senior Superintendent of Police, Gautam Buddh Nagar, said the police were keeping an eye on known gamblers. “We have made a list of old and recently caught gamblers,” said Krishna.

The satta bazaar operators are closely monitoring the tweets of the players, captains and coaches to know the status of the players who will be in or out. They are also keeping a tab on weather reports and local newspaper clippings.

Police sources said this time, punters have sent some of their middlemen to the UK to keep tabs on all updates, the weather included.

Date announced for bypolls to three RS seats in Odisha