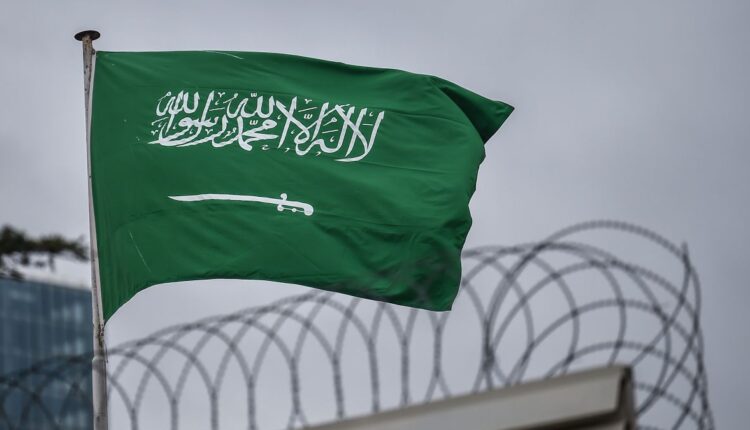 The killings marked the largest mass execution conducted by the country in recent history.

The individuals were trialed in Saudi courts, overseen by a total of 13 judges over three separate stages for each individual, Xinhua news agency quoted the Ministry as saying.

The accused were provided with the right to an attorney and were guaranteed their full rights under Saudi law during the judicial process, it added.

The Ministry stressed that the kingdom would continue taking a strict and unwavering stance against terrorism and extremist ideologies that threaten the stability of the world.

Pi Day: History, significance and all you need to know