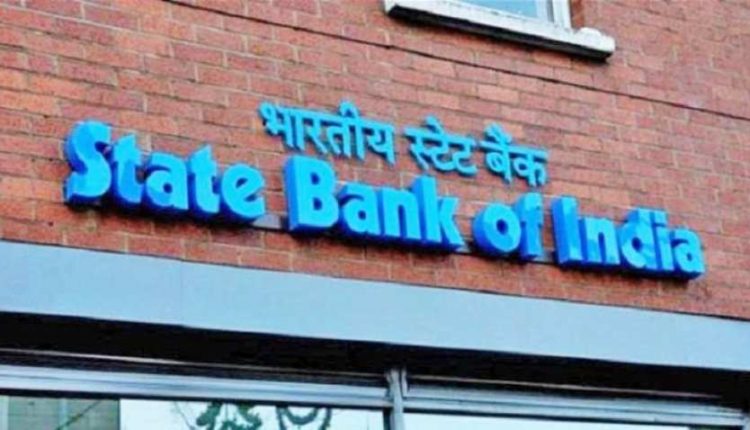 New Delhi: The State Bank of India (SBI) on Monday announced a 10 basis points cut in one-year marginal cost of funds-based lending rate (MCLR), effective from December 10. It will bring SBI’s one-year MCLR down to 7.90 per cent from 8 per cent.

The bank claimed it continued to be the cheapest loan provider in the country.

The Reserve Bank of India (RBI) earlier this month kept the repo rate at 5.15 per cent, barely 40bps higher from the lowest ever. On a cumulative basis, the RBI has slashed lending rates by 135bps since the start of the year.

Monetary transmission, the RBI at its December policy review meeting, said had been full and reasonably swift across various money market segments and the private corporate bond market.

“As against the cumulative reduction in the policy repo rate by 135bps in February-October, transmission to various money and corporate debt market segments ranged from 137bps (overnight call money market) to 218bps (3-month CPs of non-banking finance companies),” RBI said.

The central bank had also said after the introduction of the external benchmark system, most banks had linked their lending rates to the RBI policy repo rate.