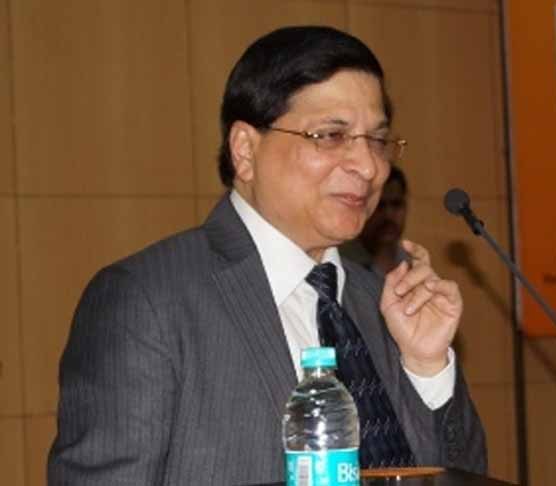 Earlier, the two petitions were being heard by the bench headed by Justice Arun Mishra.

The allocation of Judge Loya’s matter to a relatively junior bench was one of the bones of contention raised by four rebel judges in their unprecedented press conference on January 12.

The bench headed by Justice Arun Mishra on January 17 recused itself from hearing the matter after the bench directed that all the documents furnished by the Maharashtra government to the court relating to the death of Judge Loya be shared with the petitioners seeking independent probe.

The case came into limelight as BJP president Amit Shah was allegedly one of the accused in the case. Shah was later discharged by the Special CBI court trying the Sohrabuddin Sheikh case. (IANS)