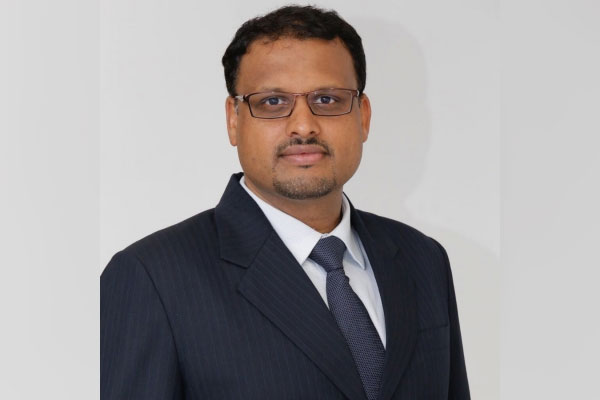 Solicitor General Tushar Mehta, representing the Uttar Pradesh government, submitted that there was a question of law that needed examination and for the time being ignore the reason why summon was issued. Mehta added the question is about the territorial jurisdiction of the high court.

A bench headed by Chief Justice N.V. Ramana said: “We will issue notice…will hear the matter in detail.”

The notice was issued to Maheshwari in connection with a probe into uploading of a communally sensitive video by a user on Twitter. In August, Maheshwari was transferred to the US as a senior director in the revenue strategy and operations department of the microblogging site.

On September 8, Mehta had submitted before the top court that the high court had interfered with the summons issued to the then Twitter MD by Uttar Pradesh Police.

The Uttar Pradesh government filed a special leave petition in the top court challenging the July 23 high court order, which quashed the notice as mala fide. Maheshwari had also filed a caveat in the top court seeking hearing before an order is passed in the matter.

The Ghaziabad police had issued notice to Maheshwari, asking him to appear at Loni Police Station for questioning in the investigation connected with the viral video of the assault on an elderly Muslim man.

The Karnataka High Court on June 24 granted protection to Maheshwari in an FIR lodged by the Loni Police in Ghaziabad.

The matter is connected with the circulation of a video in which the elderly man, Abdul Shamad Saifi, had alleged that he was beaten by some young men who forced him to chant ‘Jai Shri Ram’ on June 5. The police claimed that the video was shared to incite communal discontent.

The police had rejected Twitter India officials request to carry out questioning via video conferencing.

According to the police, the accused were unhappy with the amulets sold to them by Saifi, a resident of Bulandshahr district, and ruled out any communal angle in the matter. The Ghaziabad police had issued a statement with facts of the incident, yet the accused did not remove the video from their Twitter handles.

Saifi purportedly claimed he was attacked by some young men and forced to chant ‘Jai Shri Ram’. But, the police said, Saifi had not made any such allegations in his FIR lodged on June 7.