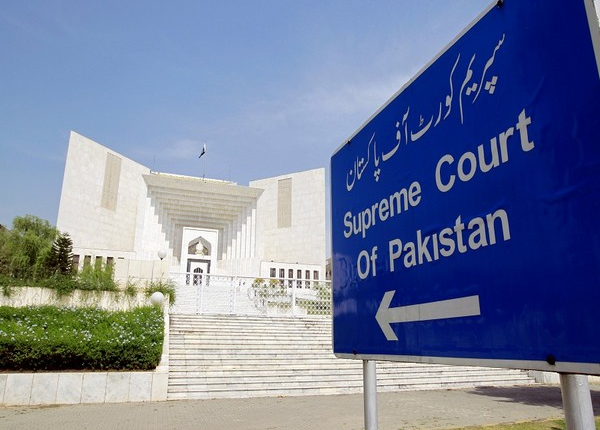 New Delhi: A larger bench of the Supreme Court of Pakistan today evening declared the deputy speaker’s ruling unconstitutional in a unanimous judgment.

The court set aside the ruling and the steps taken after it including the dissolution of the National Assembly, as per a report by Pakistan’s Samaa News.

The Supreme Court of Pakistan said the Prime Minister was bound by the Constitution, therefore, he could not advise the President to dissolve Assemblies.

The Court also ordered for a no-trust move at 10am on April 9 i.e. Saturday, stated a report by Pakistan’s Geo News.

The top court also summoned the officials of the Election Commission of Pakistan (ECP), including its secretary.

Earlier, during a hearing of the case, Bandial, after consultation with his fellow judges, observed that it was clear that the ruling of the Deputy Speaker to dismiss the no-confidence motion submitted against the Prime Minister was “wrong”.

The Chief Justice remarked that there would be no stability in the country even after the restoration of the National Assembly that had been dissolved as a result of the ruling, Express Tribune reported.

Attorney General Khalid Jawed Khan argued that everyone needed to be loyal to the state. He said that he is not defending the ruling. “However, I think new elections are the only solution,” he said.