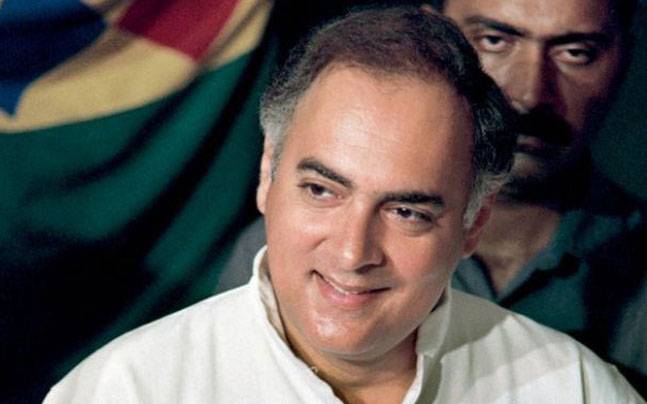 New Delhi: The Supreme Court on Friday ordered the release of all the six life-term convicts in the Rajiv Gandhi assassination case in view of the Tamil Nadu government’s recommendation.

In May, the top court had ordered the release of A.G. Perarivalan, who was sentenced to life imprisonment over the 1991 assassination of the former Prime Minister.

A bench comprising Justices B.R. Gavai and B.V. Nagarathna passed the order of releasing the convicts.

Convicts S. Nalini and R.P. Ravichandran had moved the apex court challenging the Madras High Court order, which refused to entertain their plea seeking release from the prison.

In response to the petitions, the Tamil Nadu government said both had served over 30 years in jail and it had approved the remitting sentence of all seven convicts over four years ago.

On May 18, the Supreme Court invoked its extraordinary powers to do complete justice under Article 142 of the Constitution, as it ordered the release of Perarivalan.