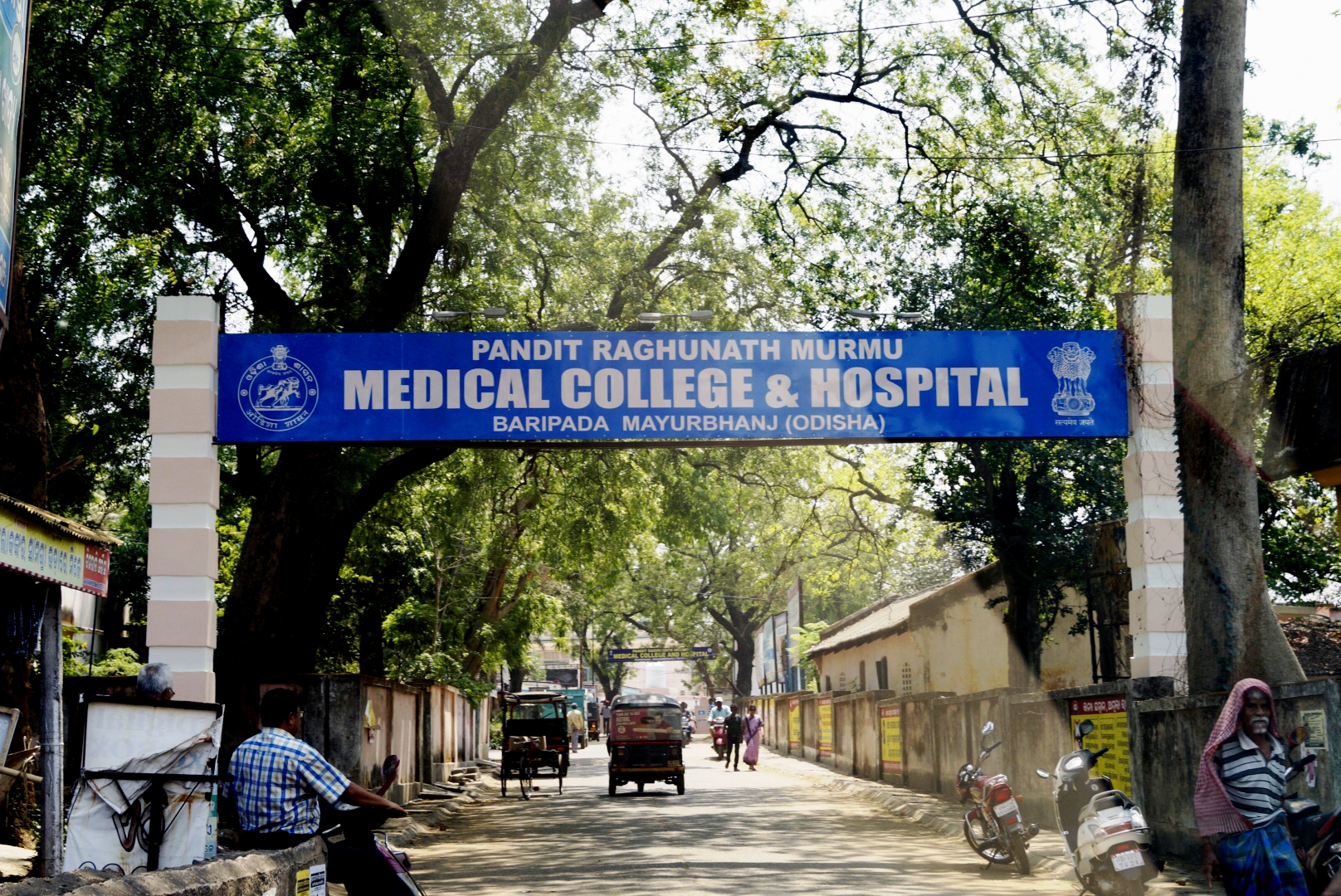 A week after Odisha government moved Supreme Court-mandated Oversight Committee seeking its intervention, the panel has given approval for intake of students at Pandit Raghunath Murmu Medical College and Hospital from this academic session.

“Oversight Committee has noted that all requirements including infrastructure, equipment, furniture and faculty are understood to be in conformity with the requirements of LoP and the same has been confirmed by the Chief Secretary as well as Chief Minister. Committee also noted that the PRM MC&H is in a tribal dominated district and the Government of Odisha considers the same very essential for the Health and Socio-economic development of the area. In view of the above submissions and facts, Committee has, as a very special case, approved the grant of LoP to PRM MC&H, Baripada, Odisha for a New Medical College with 100 MBBS seats for 2017-18,” P Seshkumar, secretary to Oversight Committee wrote in the letter to Chandra Kishore Mishra, Secretary, Union Ministry of Health and Family Welfare.

Earlier on May 6, Odisha Health and Family Welfare secretary Pramod Kumar Meherda had written to P SeshKumar, the secretary to Oversight Committee after MCI did not recommend for issuance of Letter of Permission (LoP) for commencement of academic session from 2017-18 at the PRMMC&H despite fulfilment of all the mandates.

Following this, Union Health Minister JP Nadda had called a meeting to sort out the pending issues. After the meeting, Nadda asked the Medical Council of India (MCI) to inspect the medical college and submit a report by May 24 so as to facilitate issuance of LoP necessary to start academic session.

Following this, MCI team had visited the Koraput and Baripada in December 12 last year for inspection.  While Koraput medical college got the LoP, the Baripada College did not get the mandatory approval casting doubts on students’ intake from this academic session.