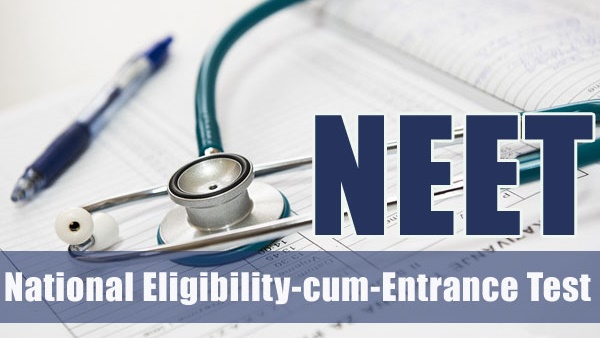 New Delhi: The Supreme Court on Monday permitted the Central Board of Secondary Education (CBSE) to declare the results of NEET 2017 for undergraduate medical courses.

Staying a Madras High Court order restraining the CBSE from declaring the result of NEET 2017 for under graduate medical courses – MBBS/BDS, the vacation bench of Justice Prafulla C. Pant and Justice Deepak Gupta said that no High Court across the country would entertain any plea relating to the NEET 2017.

Staying May 24 order of the Madurai bench of the Madras High Court, Justice Pant passing the order said: “The High Court shouldn’t have easily and liberally interfered with the schedule.”

The apex court order will pave the way for counselling and admission to 56,000 MBBS/BDS seats in the country. NEET exam was held on May 7.

Saying that the High Court order amounted to “diluting the schedule fixed by the Supreme Court” in 2016, the vacation bench said that all the steps taken consequent to its order would be subject to the outcome of the matter before it.

Issuing notice on the plea by the CBSE and individual petitioners Namita Sibal and Apoorva Atul Joshi, the bench directed the listing of the matter after the court reopens after its summer vacation.

Additional Solicitor General Maninder Singh told the bench that as per the schedule, the CBSE had to declare the NEET result by June 8. The NEET is now held as a statutory mandate.

Addressing the court, Additional Solicitor General Singh said there are nearly 13 lakh students who had appeared for NEET – 2017 out of which 10.50 lakh had taken their exam in English and Hindi.

The court was also told that besides English and Hindi, in pursuance to the top court’s earlier orders there were question papers in eight vernacular languages too.