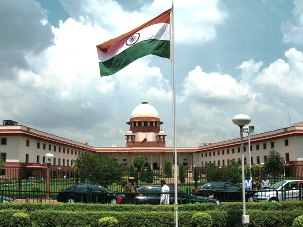 The Supreme Court on Wednesday rejected a plea by AIADMK General Secretary V.K. Sasikala seeking more time to surrender after it upheld her conviction in a disproportionate assets case by a trial court.

A bench headed by Justice Pinaki Chandra Ghose declined the plea as senior counsel K.T.S. Tulsi mentioned it before the court.

The apex court on Tuesday while holding Sasikala and two others guilty of amassing disproportionate assets had directed her to surrender to the trial court forthwith to undergo her remaining sentence. (IANS)

Civil service coaching to be provided in 6 universities in Odisha