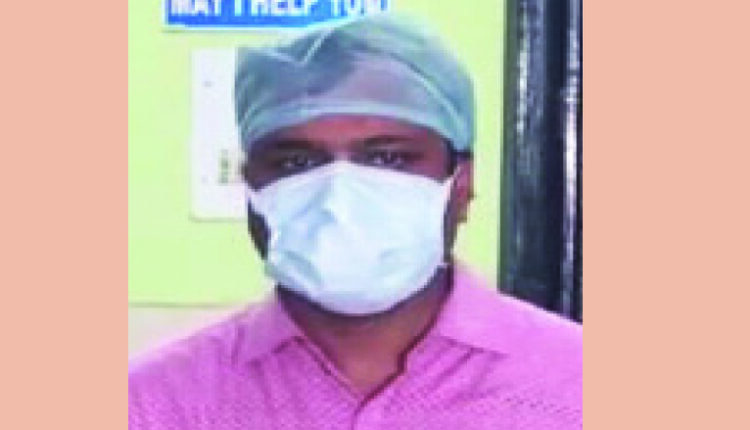 Bhubaneswar: The Mahila police yesterday arrested a doctor of the SCB Medical College and Hospital for allegedly marrying a woman without divorcing his wife.

The accused has been identified as Ashish Pattnaik, a plastic surgeon. He was arrested near Pahala while police have recorded the statement of the woman.

According to reports, the doctor had developed intimacy with a woman physiotherapist and married her at a temple in Damana here in 2019 despite having a wife who resides in the city.

Pattnaik and the physiotherapist then started staying together. He showed the woman an agreement paper terming it as marriage registration document. He had also promised the woman to marry her ritualistically.

However, he didn’t keep his promise. Moreover, he allegedly used to torture her physically and mentally.

As the physiotherapist came to know about his wife, she lodged a written complaint in this regard with the Mahila police yesterday.

On the basis of the complaint, police registered a case and apprehended the doctor when he was heading towards a private hospital near Pahala.

This MI squad is definitely capable of stacking up wins together: Zaheer Khan