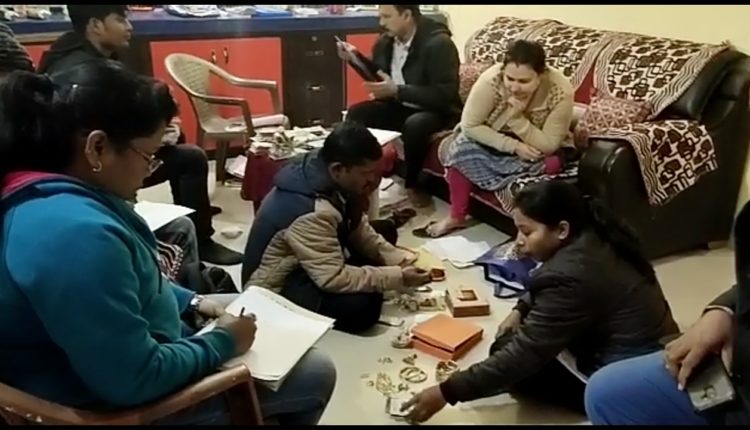 Nabarangpur: Vigilance officials today conducted raid on the office and houses of Borgaon Project High School Headmaster in Raighar block of Nabarangpur district today on charges of acquisition and possession of property disproportionate to his known sources of income.

Officials of the anti-corruption wing conducted the raid simultaneously at five places associated with Headmaster Ranjit Panigrahi. The officials searched his chamber in the school, three houses, shop and godown in Raighar.

Five separate Vigilance teams consisting 30 officials conducted the raid. However, the exact amount of disproportionate assets that the Headmaster has possessed will be ascertained after completion of the  search drives, said an official.

Amazon launches Echo Auto for your car at Rs 4,999