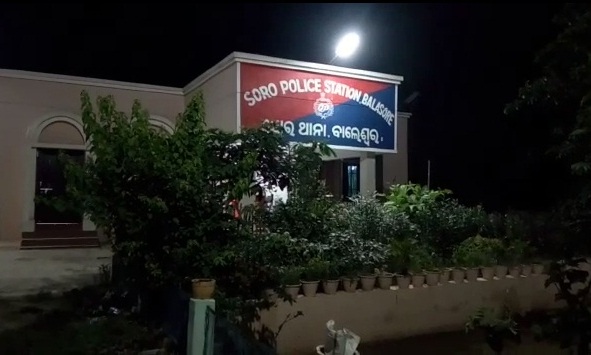 Balasore: Headmaster of a school was allegedly thrashed during Independence Day celebrations at Abhana under Soro police limits in Odisha’s Balasore district today.

According to reports, one Padmalochan Mahakud and his family members barged into the school premises and attacked Bijay Panda, headmaster of Basanti Devi Shishu Vidya Mandir, while the celebrations were underway.

The incident was a fallout of land dispute, reports said. Panda has lodged a complaint in this regard at the Anantapur police outpost.