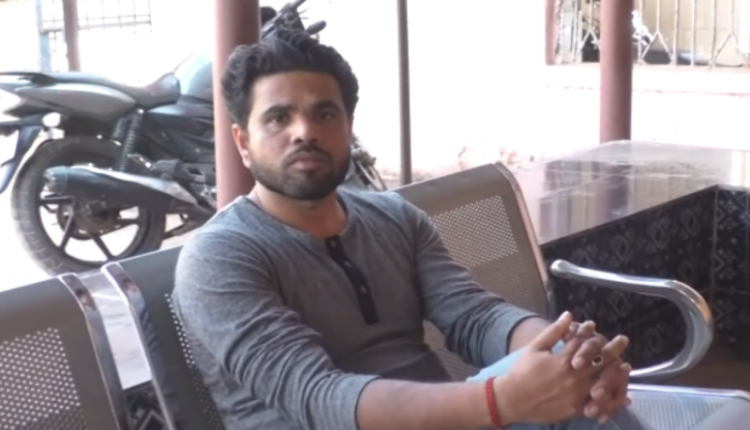 Jajpur: In what looks like a plot straight out of a Hindi film, a government school teacher in Odisha’s Jajpur district was on Monday arrested for allegedly sexually exploiting his colleague on the pretext of marrying her.

The matter came to light after the victim, a Physical Training (PT) teacher of the same school, lodged a police complaint against the teacher.

The accused, identified as Binod Bihari Sethi, the headmaster in-charge of a government-run High School in Dharmasala here, police said.

Sethi had lured her colleague into physical relationship with him on pretext of marriage. Later, he has backed out on his promise to marry her. “He (Sethi) had developed physical relationship with the complainant on false pretext of marrying her. The lady teacher lodged the complaint after Sethi rejected her marriage proposal,” said Dharmasala Police Station Sub Inspector (SI), Anil Kumar Pradhan.

Acting on the complaint, Dharmasala police registered a case and conducted a medical examination of the survivor at the local hospital and the accused at a Jajpur hospital.

The accused was produced in a court after interrogation, Dharmasala IIC Umakanta Nayak said.