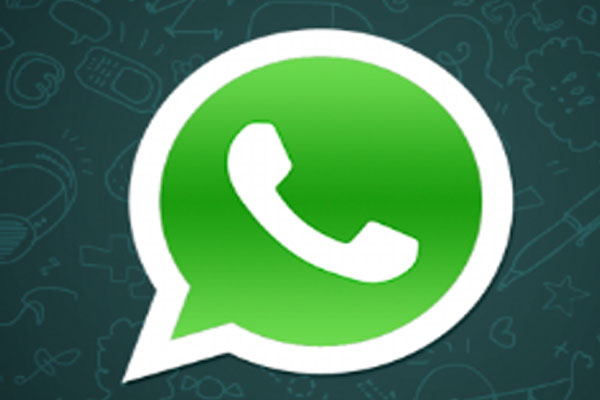 Baghpat: A Biology class WhatsApp group for class 10 students of a private school in Baghpat has been found filled with pornographic material.

The police said that the person who created the chat group used an international number to evade detection. “But it appears to be the work of some insider as he had the photograph of the school’s Biology teacher, which he used in its DP, as well as all the phone numbers,” a police officer said

The probe has been handed over to UP Police’s cyber cell, he said.

Alok Singh, circle officer of Badaut area, said, “Some vulgar pictures and videos were posted on WhatsApp group named ‘Biology group Class 10’. The group had the display picture of the Biology teacher, who did not know about it. A probe has been ordered and it is being handled by the cyber-crime team.”

The principal of the school said, “We had received a complaint. The WhatsApp account was fake, and was created with a foreign number. We have informed the police.”

The chat screenshots shared by a few parents purportedly showed that the person using the number even asked for some pictures from the children. However, it was not clear what kind of pictures he was asking for.