Schools and colleges to reopen in Delhi from February 7 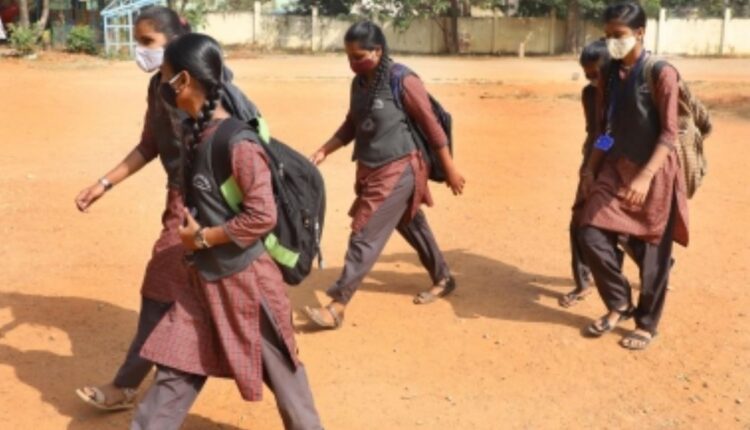 “To ensure that Delhiites’ lives return to its normal pace, DDMA has taken seven major decisions today. Of which, the first is to open up schools and colleges. This step has been taken after recording a decline in Covid-19 positivity case and increase in the number of vaccination against the disease amongst the people of Delhi,” Sisodia said in a virtual press conference.

For now, the classes will be conducted in hybrid mode i.e. both offline and online, Sisodia, who is also Delhi’s Education Minister said.

“After a while, the classes will only be taken offline.”

The schools in Delhi were first shut in March 2020 during the onset of the first wave of the pandemic.

They were opened briefly after 19 months for all classes with 50 per cent student strength, with classes continuing in the hybrid mode.

However on December 3, 2021, the Delhi government again announced the closure of all schools in the national capital till further orders because of an increase in the air pollution levels.

This closure was extended beyond one week as the air quality in the city did not improve significantly.

In mid-December, the Commission for Air Quality Management (CAQM) gave its nod for the reopening of school after the city started recording a slightly improved Air Quality Index (AQI).

The Delhi government had announced that physical classes for class 6 onwards will be resumed from December 18.

However, barely a week later, the schools were again shut down to prevent the spread of Covidd-19 amongst children in the wake of the rising cases in the national capital due to the emergence of the new Omicron variant.