Schools in Delhi shut till further orders due to pollution 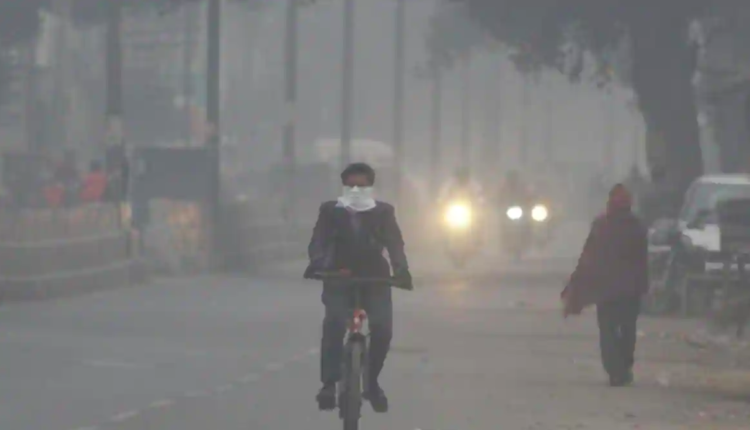 Earlier on November 13, Delhi Chief Minister Arvind Kejriwal announced to shut down physical classes in schools for a week, adding that education will continue in virtual mode. After a gap of almost two weeks, all schools in the national capital were reopening on November 29.

Schools in Bengaluru reopen, some in staggered way

Odisha schools to reopen for classes 1, 7 after Diwali!

This move of the Delhi government came after the Supreme Court of India gave a 24-hour ultimatum to the Centre, Delhi and its neighbouring states to act against rising air pollution. Despite the ban, CBSE exams would go ahead with necessary precautions and safety measures.

The state government took a similar decision on Monday when it announced a blanket ban on all the construction and demolition (C&D) activities in the city until further orders. Besides, the entry of non-CNG and non-electric trucks from outside of Delhi was also prohibited on the same date till December 7 to reduce vehicular emission.

While stubble burning in the neighbouring states of Uttar Pradesh, Haryana and Punjab is reported to be a major source of pollution in the capital, dust from the construction and demolition activities, vehicular emission and pollution from open burning contribute as the city’s own source of pollution.