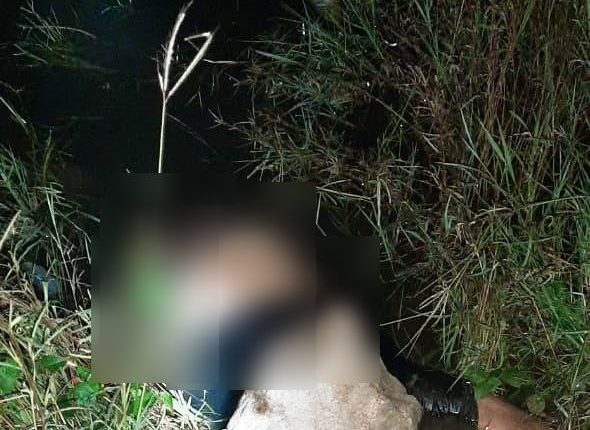 Deogarh: Mystery shrouded death of a schoolteacher, whose mutilated body was recovered from a pond side at Palunipada village under Riamala police limits in Deogarh district late last night.

The teacher identified as Asutosh Patel (36) was found lying on a pond side  with a stone on his head.

As per reports, Asutosh was a teacher at Palunipada UP School and also doing fish farming in his pond. Like everyday, he went to the pond on Thursday evening but did not return after that. While searching for him, his family members first spotted his sandal floating in the pond and a towel containing fishes. Later, they found Asutosh’s mutilated body lying on the pond side.

On receiving information, police reached the spot, sent the body for post mortem and began an investigation into the incident. While the exact reason behind the death is yet to be ascertained, it is suspected that someone stoned him to death over fish theft.