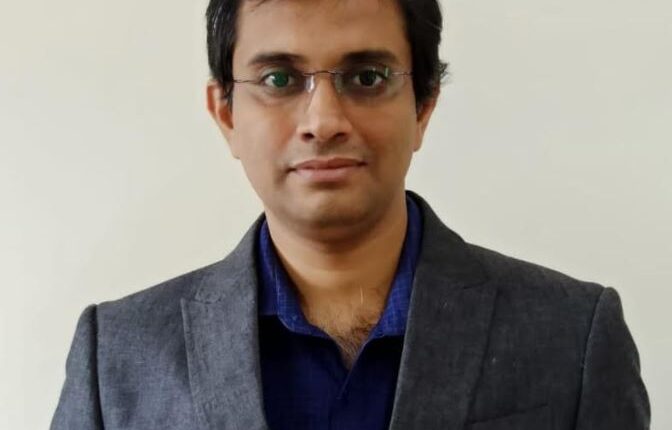 Rourkela: An Assistant Professor of the National Institute of Technology, Rourkela has been selected to participate in the prestigious 5th BRICS Young Scientist Conclave 2020.

The Assistant Professor, Dr. Anup Nandy, who works at the Computer Science and Engineering department of the institute is among the six Indian young Scientists to present his research to BRICS countries in the thematic area of Artificial Intelligence.

Nandy will present his research virtually on ‘The role of Artificial Intelligence to Healthcare Application’ on September 23.

The 5th BRICS Young Scientist Conclave 2020 is being organized by the National Research University South Ural State University, Russia with the support of the Ministry of Science and Higher Education of the Russian Federation and the Secretariat of the Russian BRICS STI Cooperation Council.