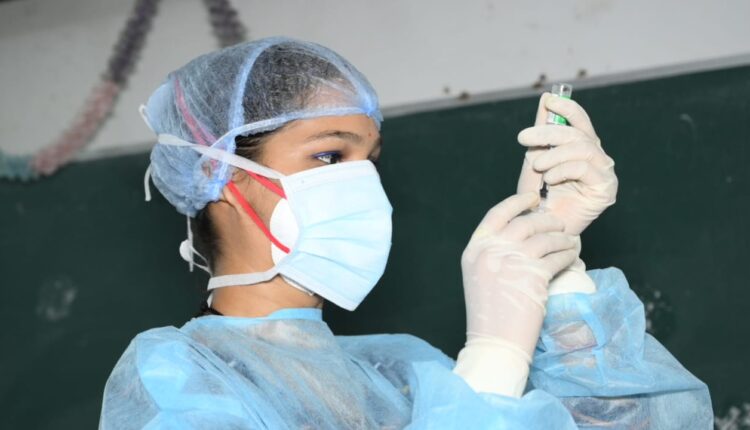 Washington: Scientists have criticised the US decision to roll out Covid booster shots for all Americans stating that the data isn’t compelling, the media reports said.

Experts argue this move is a misuse of resources and not based on data, Daily Mail reported.

The approval was not based on scientific evidence but rather on panic and fear, Dr Anna Durbin, an international Health professor at Johns Hopkins University in Baltimore, Maryland was quoted as saying.

She added that some medical professionals themselves may be contributing to panic about breakthrough cases and the Delta variant.

Currently, data support the need for booster doses primarily among those who are moderate to severely immunocompromised, the experts contended.

Last week, the US FDA approved vaccine boosters only for immunocompromised Americans — which include cancer and HIV patients and people who have had organ transplants or elderly.

These groups would benefit from a third dose right now, Dr Archana Chatterjee, a member of the FDA’s Vaccines and Related Biological Products Advisory Committee, was quoted as saying to CNBC.

As of now, “breakthrough infections in the general public tend to be asymptomatic or mild”, she said.

Dr Priya Sampathkumar, an epidemiologist at the Mayo Clinic, agreed, saying a booster could be needed for the general public in the future, but not right now. “There isn’t enough data to support the third booster for all at this point,” she said.

“Vaccinating unvaccinated people is going to stop the spread of Delta, and giving booster shots to people in the US is not going to stop the development of new variants around the world. They have to vaccinate everyone in the world,” Durbin said.

In America, more than 70 per cent of adults have received at least one dose of a Covid-19 vaccine.

WHO Director-General Tedros Adhanom Ghebreyesus has also lashed out at nations who have and are planning to roll out booster vaccines against Covid.