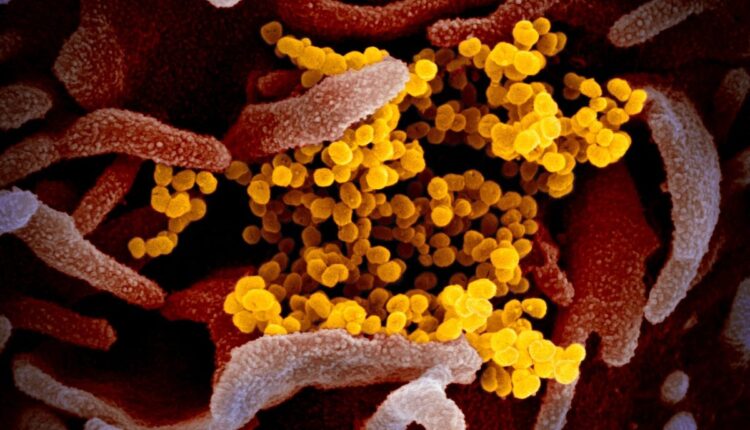 New York: The US researchers have grown mini human lungs in lab dishes using adult stem cells, featuring all types of cells that make up the human organ, allowing for testing of new treatments for respiratory diseases, including Covid-19.

Attempts to grow adult human lungs have historically failed because not all of the cell types survived.

The first adult human “lung-in-a-dish” models, described in the journal eLife, are also known as lung organoids and represent all cell types.

The SARS-CoV-2 infection of the lung organoids replicates real-world patient lung infections, and reveals the specialised roles various cell types play in infected lungs, said the team at the University of California-San Diego.

“This human disease model will now allow us to test drug efficacy and toxicity, and reject ineffective compounds early in the process, at ‘Phase 0’, before human clinical trials begin,” said Pradipta Ghosh, Professor, at UC San Diego School of Medicine.

The stem cell scientists reproducibly developed three lung organoid lines from adult stem cells derived from human lungs that had been surgically removed due to lung cancer. With a special cocktail of growth factors, they were able to maintain cells that make up both the upper and lower airways of human lungs, including specialized alveolar cells known as AT2.

A computational team validated the new lung organoids by comparing their gene expression patterns — which genes are “on” or “off” — to patterns reported in the lungs of patients who succumbed to the disease, and to those that they previously uncovered from databases of viral pandemic patient data.

Whether infected or not with SARS-CoV-2, the lung organoids behaved similar to real-world lungs. In head-to-head comparisons using the same yardstick (gene expression patterns), the researchers showed that their adult lung organoids replicated Covid-19 better than any other current lab model.

Other models, for example foetal lung-derived organoids and models that rely only on upper airway cells, allowed robust viral infection, but failed to mount an immune response.

“Our lung organoids are now ready to use to explore the uncharted territory of Covid-19, including post-Covid complications, such as lung fibrosis,” said Soumita Das, PhD, associate professor of pathology at UC San Diego.

“We have already begun to test drugs for their ability to control viral infection — from entry to replication to spread — the runaway immune response that is so often fatal, and lung fibrosis,” she added.

Nerve disorder one of the rare side effects of AstraZeneca…