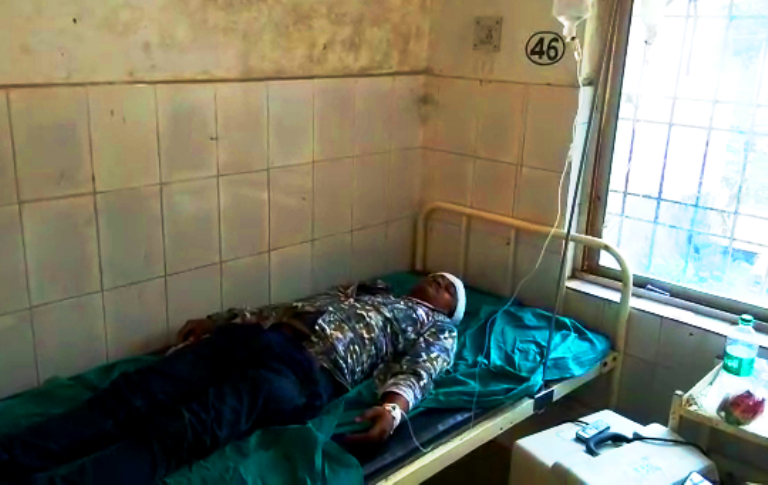 Balasore: A journalist was allegedly attacked by an illegal liquor trader at Sudarshanpur village under Basudevpur block in Bhadrak district last night.

The deceased has been identified as Pramod Rout, a journalist working in a vernacular daily.

Sources said police had earlier arrested the illegal liquor trader on the basis of a news reported by Rout in the newspaper.To settle score, the liquor trader along with some of his associates attacked Rout with a sharp weapon near Guda Chhak last night and fled the spot. Rout was later admitted to hospital in critical condition.

On receiving information, police reached the spot and began an investigation into the incident. Meanwhile, the incident is being condemned by various scribes’ bodies in the district.