Seating Capacity Of This Stadium in Odisha Will Be Increased 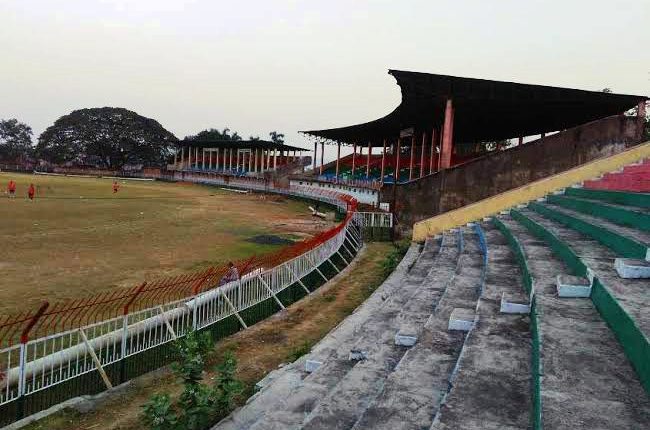 Sambalpur: The seating capacity of Veer Surendra Sai Stadium here will be increased to 21,000 with the addition of a new gallery to accommodate 4,000 more spectators, an official said on Monday.

Funds for the construction of the new gallery of the stadium in this West Odisha city has already been sanctioned by the state government. Chief Minister Naveen Patnaik had announced Rs three crore for development of the stadium in February, this year, the official said.

In addition to the gallery, a 100-bed dormitory will also be constructed with the fund, secretary of Sambalpur District Athletic Association, Dulal Chandra Pradhan said.

The stadium at present has a seating capacity of 17,000 spectators. The new gallery of the stadium will be constructed shortly and its design has already been prepared, he said.

As the design for these works has already been prepared, tender for the works will be floated shortly. The Public Works Department (PWD) of the government will execute the work, he said.

The construction work for the new gallery and dormitory as also the renovation of the press room and pavilion is expected to begin by next month, Pradhan said adding that the work will take around six months for completion. One of the oldest sports complexes in Odisha, VSS Stadium has been hosting several Ranji Trophy and Deodhar Trophy matches.

The stadium will soon have the facility to organise day-night matches.

Grand Ram temple in Ayodhya before 2022