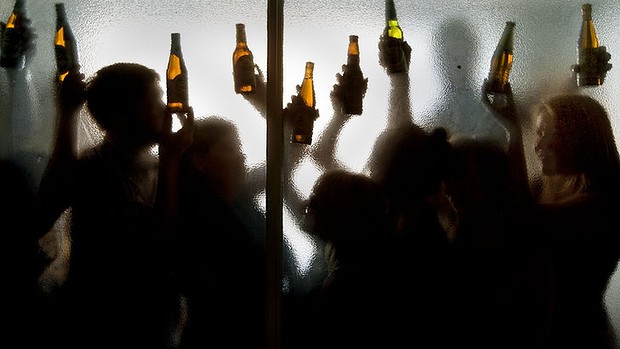 New York: Just like second-hand smoking, society needs to combat the second-hand effects of drinking as millions of people are suffering alcohol’s harm because of someone else’s drinking, warn a study led by an Indian-origin scientist.

An analysis of US national survey data showed that some 21 per cent of women and 23 per cent of men — an estimated 53 million adults — experienced harm because of someone else’s drinking in the last 12 months.

Parents remain in the dark when kids use e-cigarettes

These harms could be threats or harassment, ruined property or vandalism, physical aggression, harms related to driving or financial or family problems.

The most common harm was threats or harassment, reported by 16 per cent of survey respondents, said researchers led by Madhabika B. Nayak of the Alcohol Research Group, a programme of the Public Health Institute in Oakland, California.

There is “considerable risk for women from heavy, often male, drinkers in the household and, for men, from drinkers outside their family,” wrote the authors in a paper published in Journal of Studies on Alcohol and Drugs.

Additional factors, including age and the person’s own drinking, were also important.

People younger than age 25 had a higher risk of experiencing harm from someone else’s drinking.

Further, almost half of men and women who themselves were heavy drinkers said they had been harmed by someone else’s drinking.

Even people who drank but not heavily were at two to three times the risk of harassment, threats and driving-related harm compared with abstainers.

“Control policies, such as alcohol pricing, taxation, reduced availability, and restricting advertising, may be the most effective ways to reduce not only alcohol consumption but also alcohol’s harm to persons other than the drinker,” said Nayak.

Flights diverted, cancelled at Jharsuguda airport due to bad weather