Section 144 clamped at market in Odisha’s Malkangiri. Here’s why 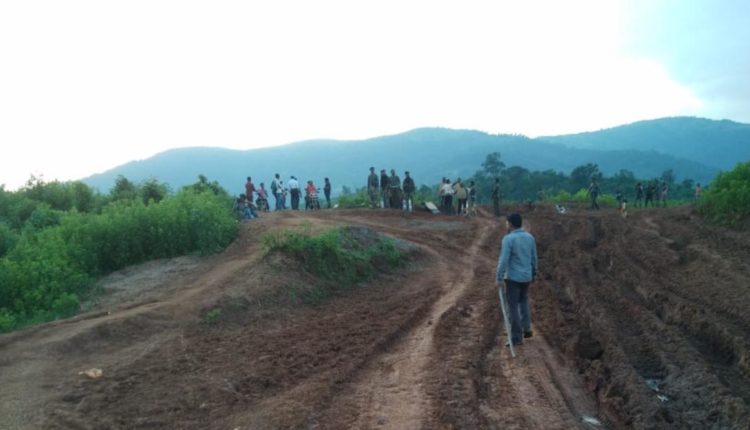 Malkangiri: Malkangiri district administration today imposed prohibitory orders under CrPC Section 144 at a market at Jantapai to prevent holding of any public meeting by tribals after alleged murder of a local.

Tension ran high at Jantapai market under Chitrakonda block on Friday morning over death of a local identified as Raju Hantal last week.

In view of tribals gathering following the incident, the district administration closed the weekly market today with prohibitory orders to maintain peace.

According to reports, Raju Hantal, a resident of Ranginiguda village under Chitrakonda block, was picked up by BSF Jawans on Sept 13. The next day, his body was found at Jantapai market following which the tribals expressed outrage. They alleged the security personnel of killing the local.