Section 144 in Deomali hills of Odisha’s Koraput from today: Here’s why

The prohibitory order, which comes into effect starting today, prohibits entry of all unauthorised tourists and outsiders into the area from 9 pm to 8 am unless specifically permitted. 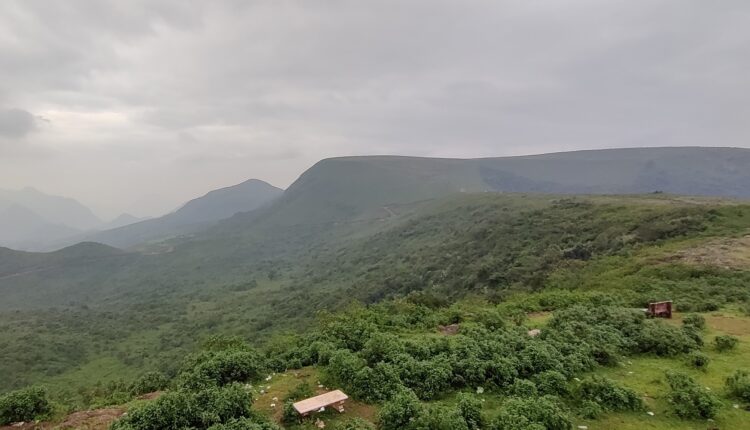 Koraput: Considering the damage caused to the environment and government property, the district administration has imposed Section 144 of CrPC at Deomali hill range in Pottangi tehsil of Odisha’s Koraput district. The prohibitory order, which comes into effect starting today, prohibits entry of all unauthorised tourists and outsiders into the area from 9 pm to 8 am unless specifically permitted. It will come into force with effect from from 12 noon on Tuesday (22/11/2022) for a period of 60 days, a notice issued by District Magistrate Abdaal M Akhtar stated.

“The Superintendent of Police, Sub-Divisional Magistrate and field level teams shall enforce the order in letter and spirit. Any person found violating the order shall be liable to be proceeded against as per section 15 of Environment Protection Act, 1986, besides legal action under Section 188 of Indian Penal Code (IPC), 1860 and other provisions as applicable” the notice read. It further mentioned that the order shall not apply to executive magistrates, police personnel and other public servants on duty.

As per the letter, the decision was necessitated as part of measures to protect the natural environment and ecology of the area as damage was being caused to the habitat as well as the government property at Deomali by campfires being lit at non-designated places.