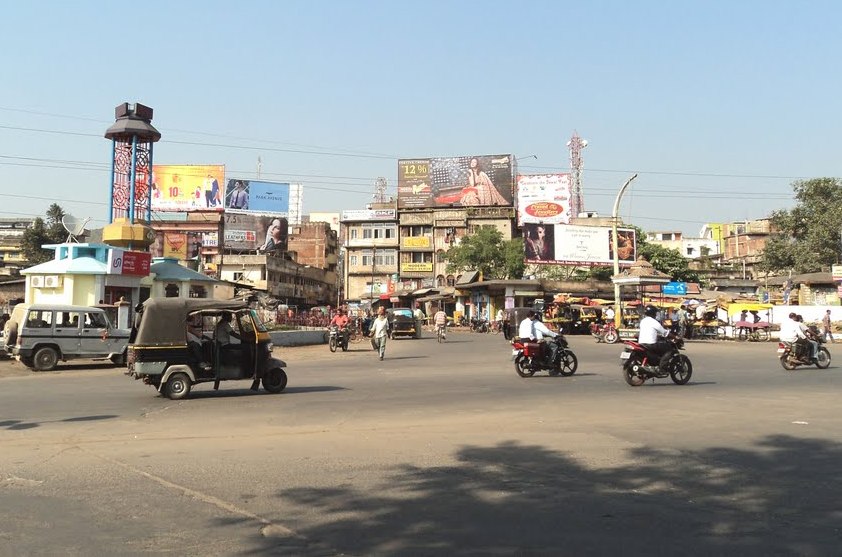 Normalcy returned in Odisha’s Rourkela almost after a week as Section 144 of CrPC imposed in the city following group clash during idol immersion on September 12 was lifted today.

On the other hand, the total number of arrested persons in connection with the group clash went up to 30, reports said.

It may be recalled here that there was an altercation between two groups at Old Station road here during immersion procession of Ganesh idols of different pandals in the city on September 12 night. The exchange of words tuned violent as the two groups started pelting stones at each other. They also vandalized several shops and set a car on fire during the clash.

Following the incident, Sec 144 of CrPC was imposed in Rourkela and police forces were deployed in the city.

Four arrested in Odisha for clash over dumping of meat