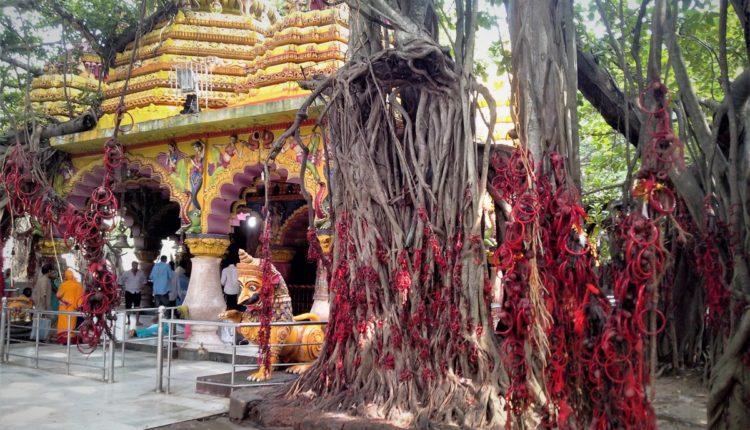 Jagatsinghpur: In view of possible rush to the famous Baba Gorekhnath Temple in Jagatsinghpur district for a Yajna on Sunday during nationwide lockdown due to COVID-19, the district administration has decided to impose section 144 at the shrine for eight days with effect from April 26.

As per the order, section 144 of the Criminal Procedure Code (CrPC) will be in force in and around the Gorekhnath Temple from April 26 till May 3 to avoid public gathering and prevent possible spread of COVID-19 infections.

According to reports, the customary Yajna will be held at the Gorekhnath Temple from April 26 to May 3. As part of precautionary measure, Jagatsinghpur Collector Sangram Keshari Mohapatra proceeded prohibitory orders under section 144 of CrPC to check undesirable consequences.

A notification issued by Jagatsinghpur Court of the Collector stated that gatherings of more than four persons including the priests and presence of outsiders on temple premises will be prohibited under the law during the religious event.

COVID-19 not manipulated or constructed: WHO